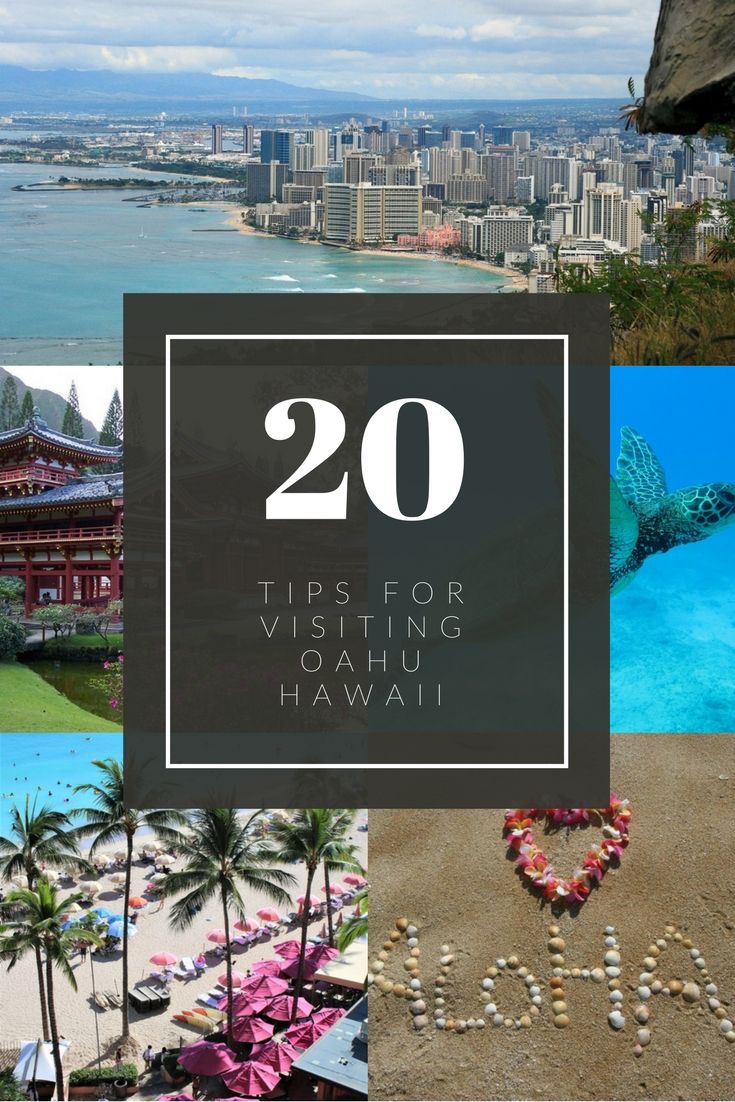 After visiting Oahu in Hawaii on two very different types of trips, I want to share my favorite tips with you for when you visit. Oahu is one of my top 10 places in the world to visit and I genuinely love the culture, the landscapes and the food.

I hope you find these tips useful when visiting Oahu.
<3 Nicki