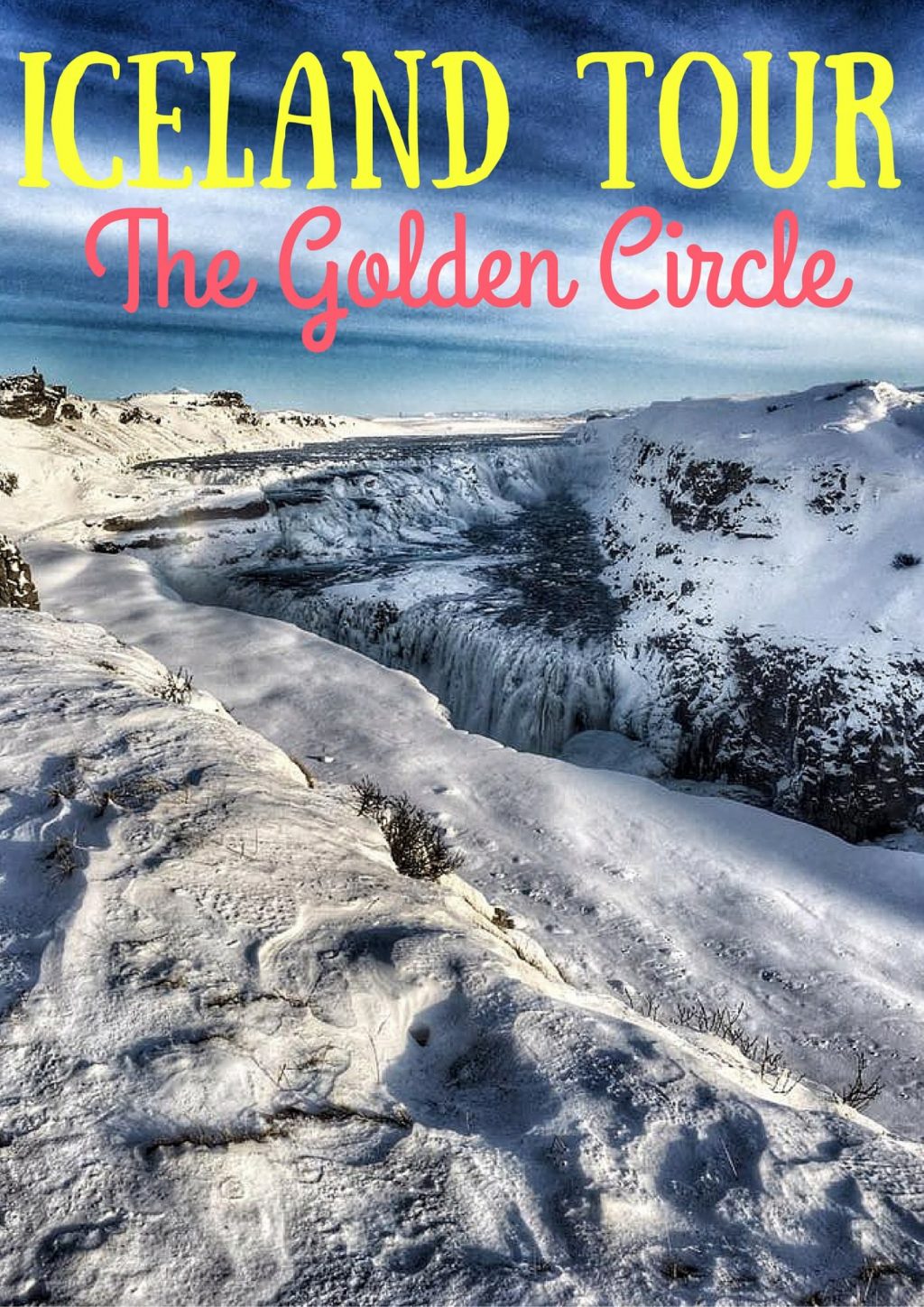 You cannot come to Iceland and not witness this magical tour. I had the pleasure of spending the day with a great guide named Ragnar on Bustravel Iceland. Such a great story teller of Icelandic history. I would take any tour of Iceland with him .. I wish I had more time. 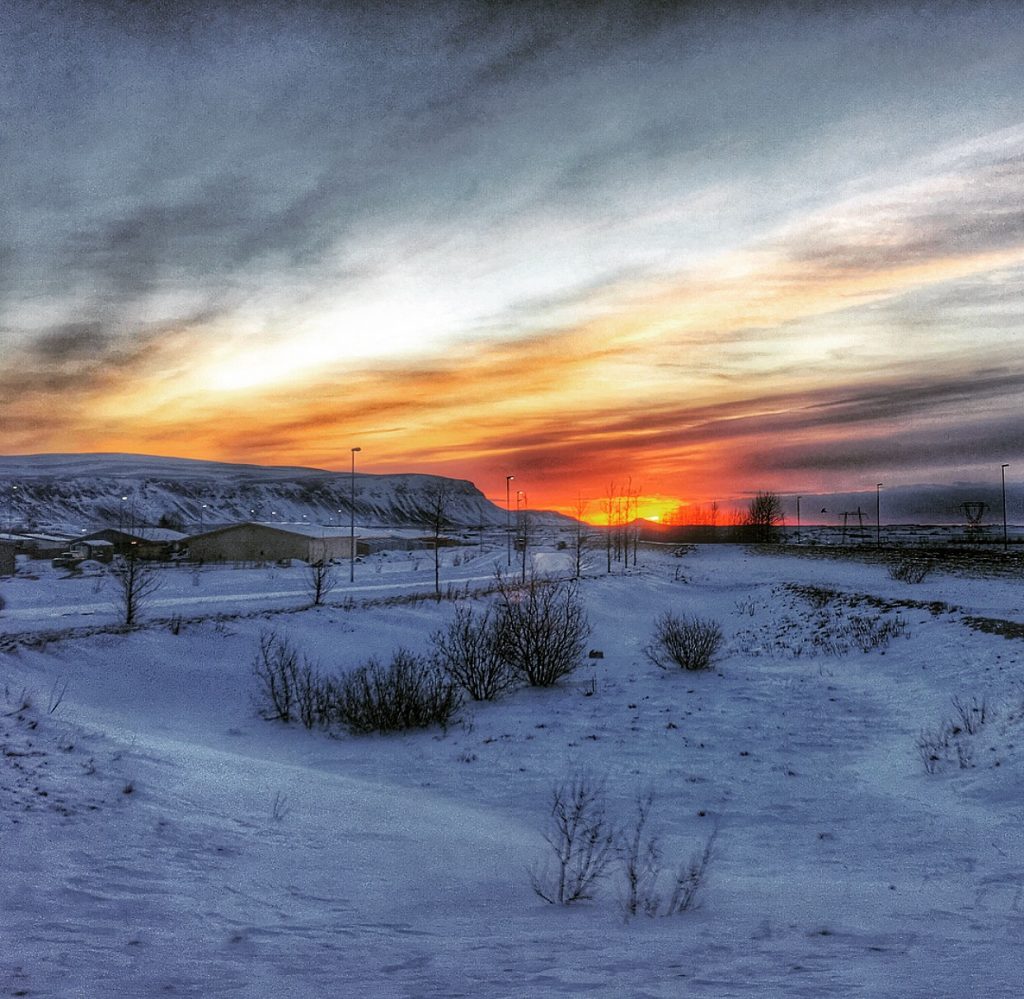 We started before sunrise because the sun doesn’t rise until about 10:00 am right now in the winter. It was hazy outside, -10 degrees, and perfect. The tour lasted about 9 hours with plenty of breaks and stops for photos. If you go on this tour, prepare yourself for the magic of the island of Fire and Ice!

Our first stop of the day was to a volcanic crater, lake Kerið. The crater isn’t entirely massive, but I wouldn’t want to be the person who falls in. 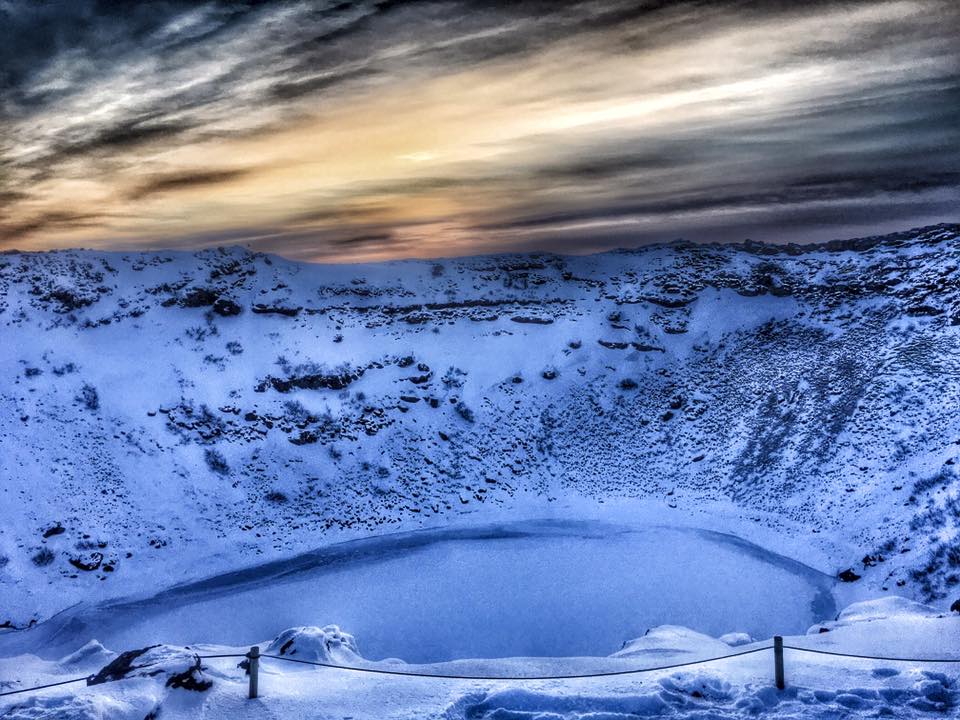 Beautiful and overlooked waterfall in Iceland. I was so happy that Ragnar stopped for us to see this <3 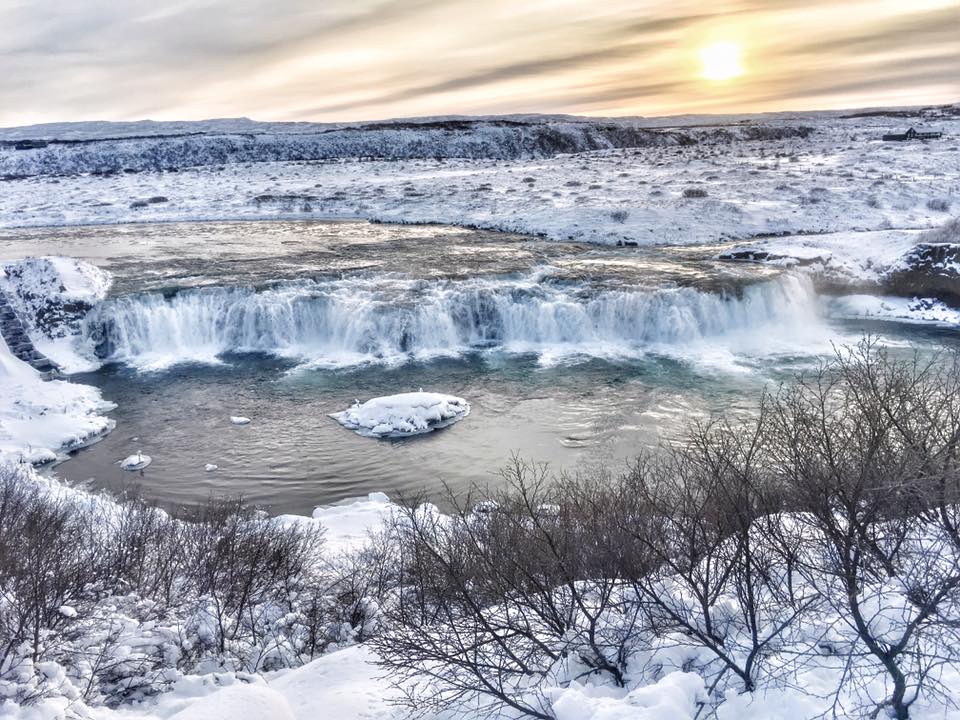 The Geysir Strokkur erupts about every 8 minutes and shoots into the air. It was extremely cold and the wind chill was painful, but beautiful.

The iconic Golden Waterfall of Iceland, located in the glacial river Hvítá. It is a 2 step waterfall, as you can see and the water was still rapidly flowing despite the frigid temperatures. Our driver took us to the base where you could see it up close, maybe catch a rainbow .. and then you walk up a lofty set of stairs where you can get an incredible overview. 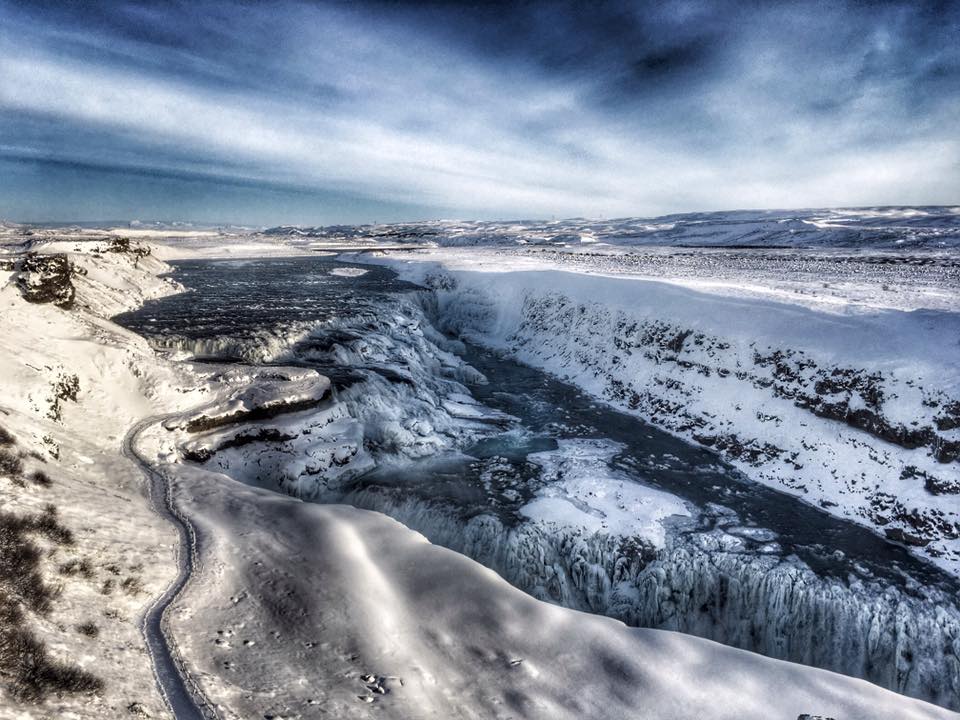 On our stop here we were able to see The Rock of Law – which was the very first Viking Parliament! How cool is that? We were not able to walk up to access it because of the snow and ice, but it was still incredible to see. if you see what looks like a flag pole in the distance of the photo, that is where the Rock of Law is. 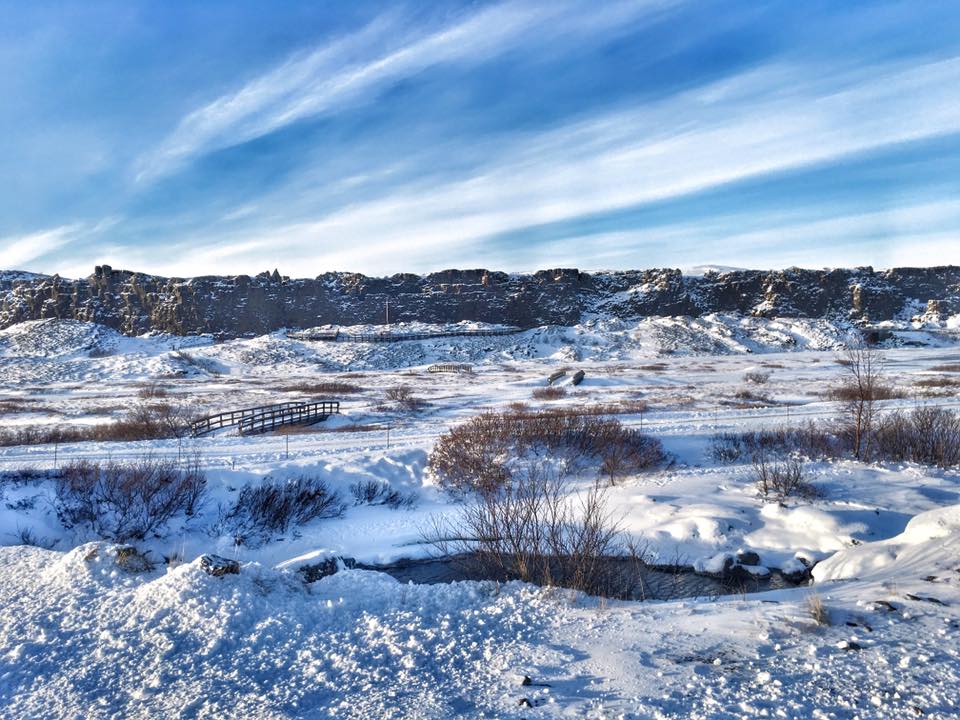 Also while we were here, we were able to see the North American and Eurasian tectonic plates, and how they are pulling apart slowly each year. As we drove through the national park, you can see many areas where this is happening. 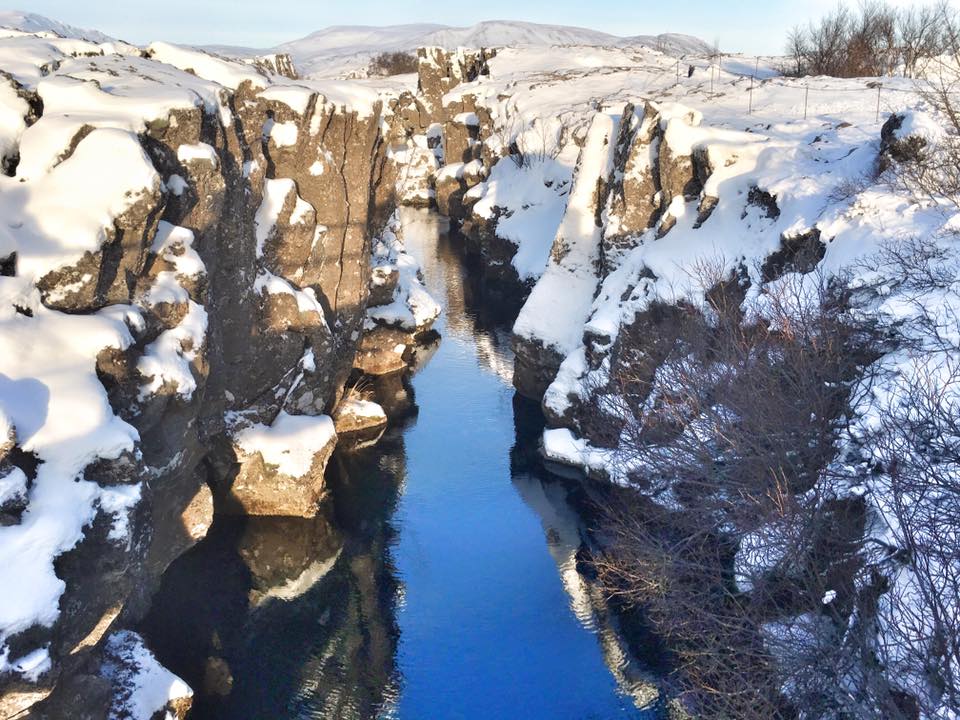 Our very last stop driving around all the tectonic plates. This I found to be the highlight of the tour. You cannot believe it unless you see it. It was mind boggling to understand that the 2 plates are splitting and continuing to do so every year. 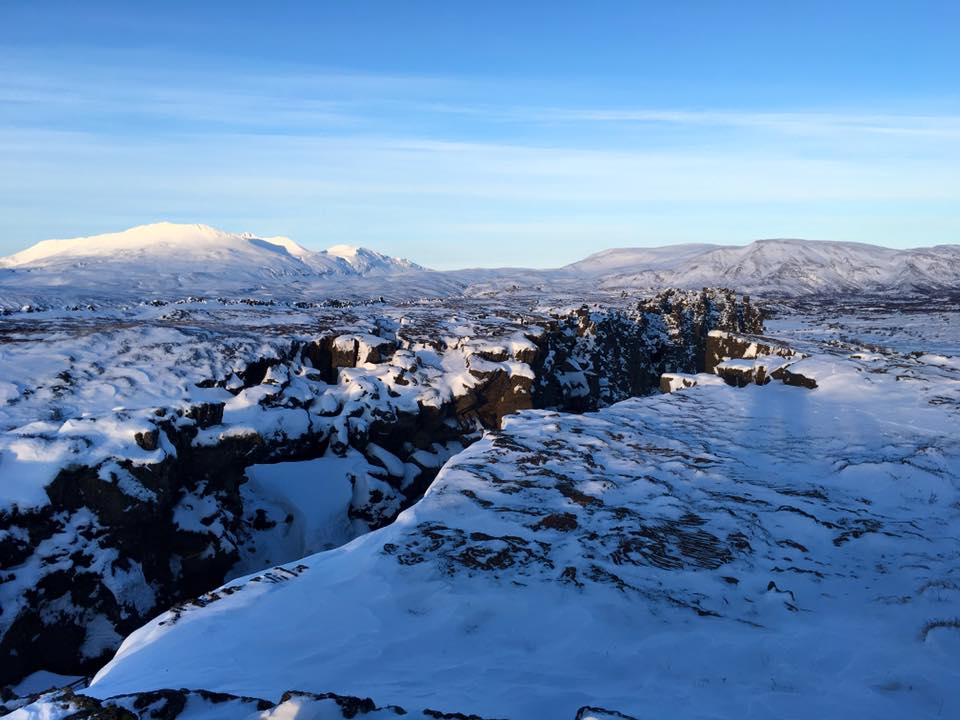 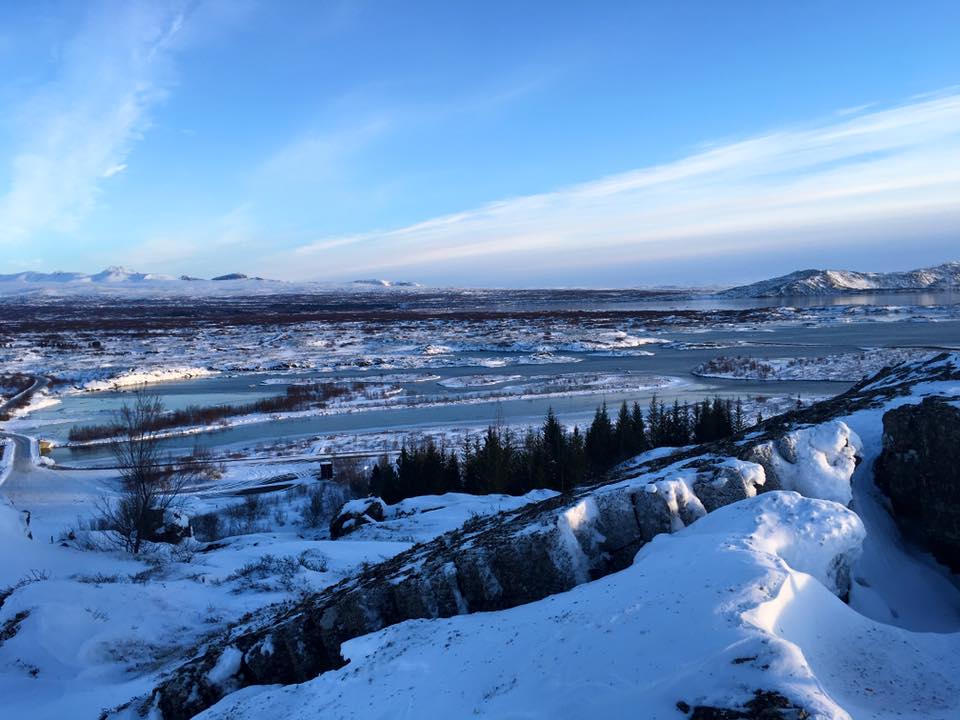 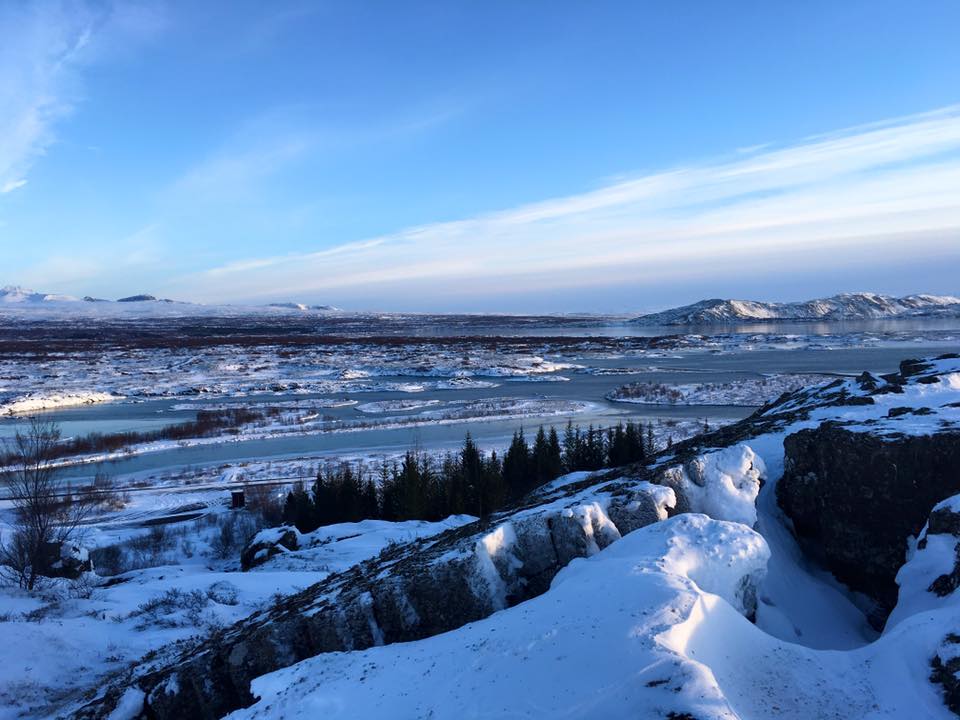 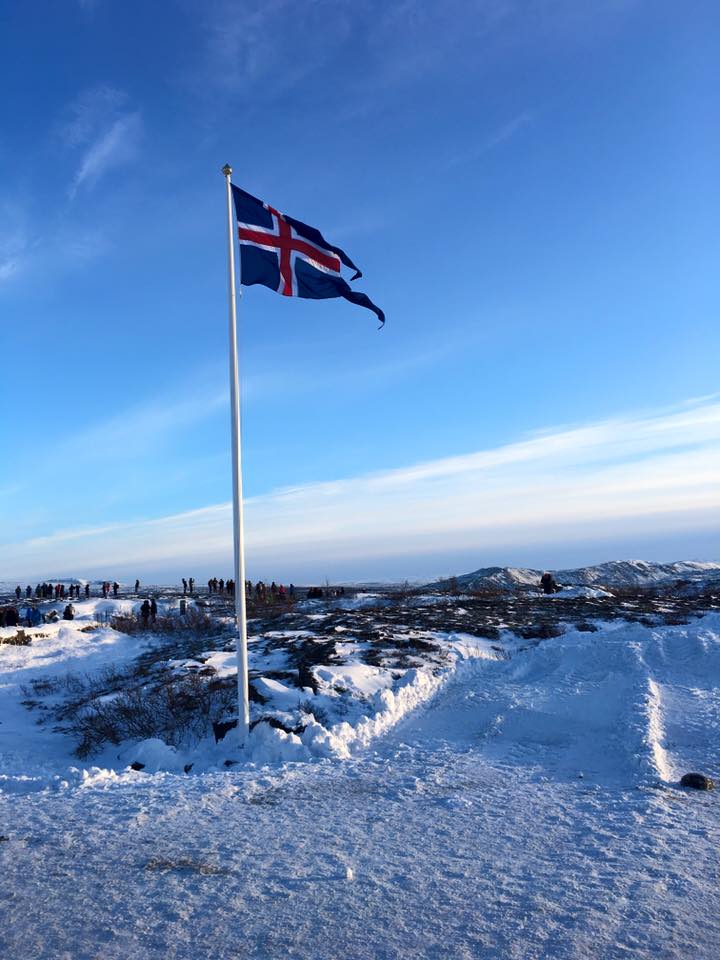 Overall, I truly enjoyed the magic of this tour. I wish I had more time in Iceland and I definitely will come back during the summer to see it in a different light. I really loved touring with Bustravel Iceland and I will use them when I return. Ragnar was brilliant in his history lessons for us and kept us smiling and entertained for the 9 or so hour trip (which I know is hard to do on such a lengthy journey). 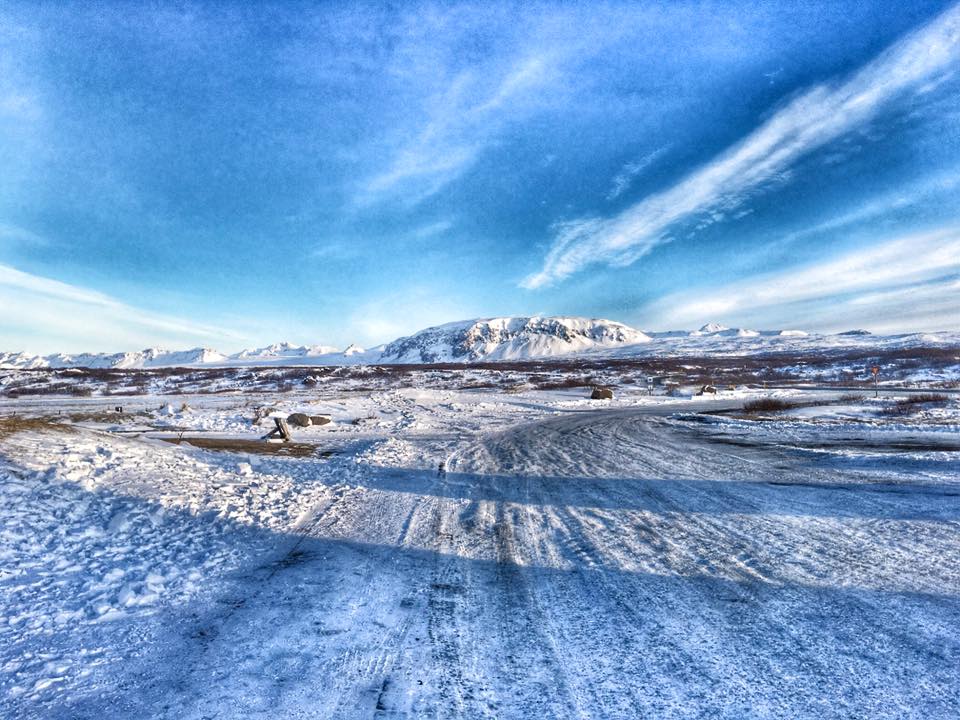 For more tips on Iceland, visit below:
Visiting the Blue Lagoon in Iceland

Disclaimer: I was hosted by Bustravel Iceland. All opinions are my own and I was not paid for them.